I always think of my travel story as starting at 18 when I went off on my first big solo adventure around South East Asia, Australia and New Zealand; but actually it started WAY before that at the grand old age of 15 months when my mum took me on my first holiday to Lincolnshire. Even as a tiny tot I was inspired by new surroundings and this first trip was also where I took my first steps. 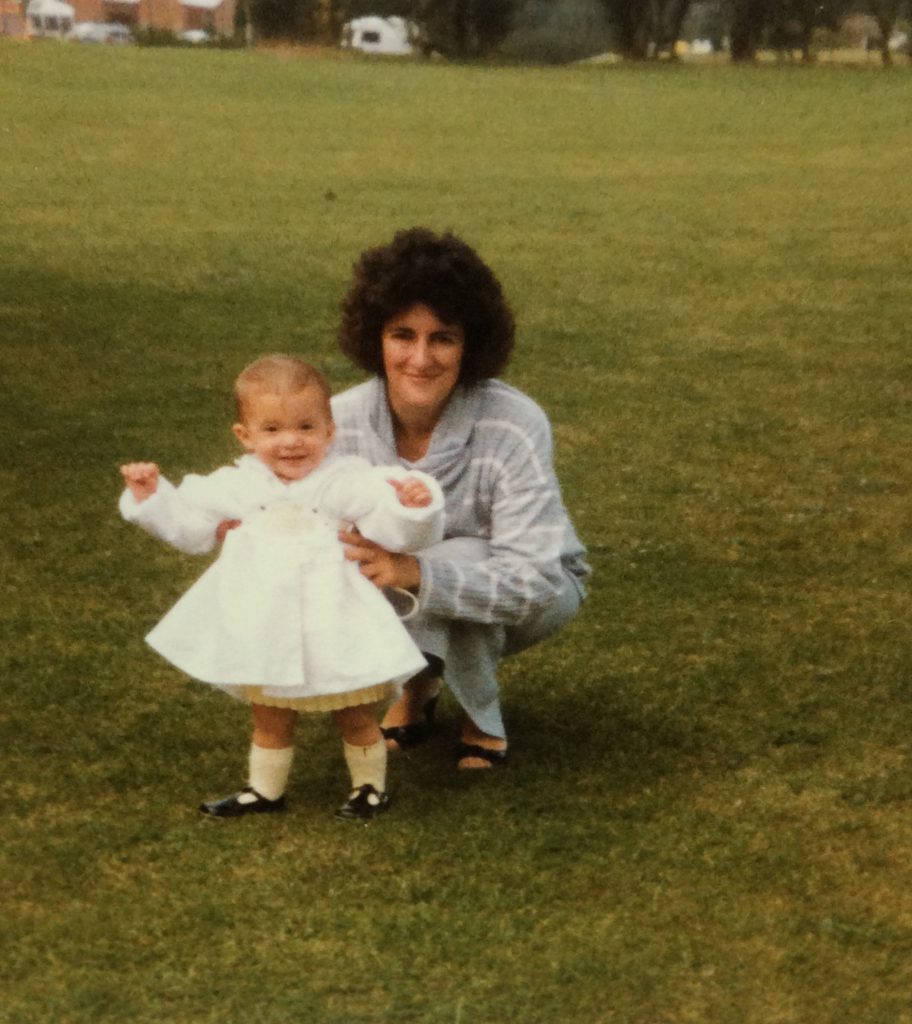 Though we didn’t have much money, every year mum would save hard so that we could explore somewhere new together. Our UK trips were fun but they did not fulfill my mum’s need for sunshine so at the grand old age of 4 we went on our first flight and jetted off to Menorca. After that our trips abroad became an annual affair; my mum’s main priority was sunshine and safety, so we mainly went to islands such as Tenerife, Malta, Lanzarote and Gran Canaria. Although they were package deals surrounded by Brits, I learned a lot in those early years of travel. I met people from all different ages and backgrounds and found a way to interact with them. I learned how to swim and to try new things without fear.

These holidays also introduced me to different types of food at a very young age and even though we were often half board my mum made sure we went to a local restaurant once a day. I have always been highly inquisitive and whilst she might not always want to try the local delicacies, she always encouraged me to give it a shot if I wanted to. 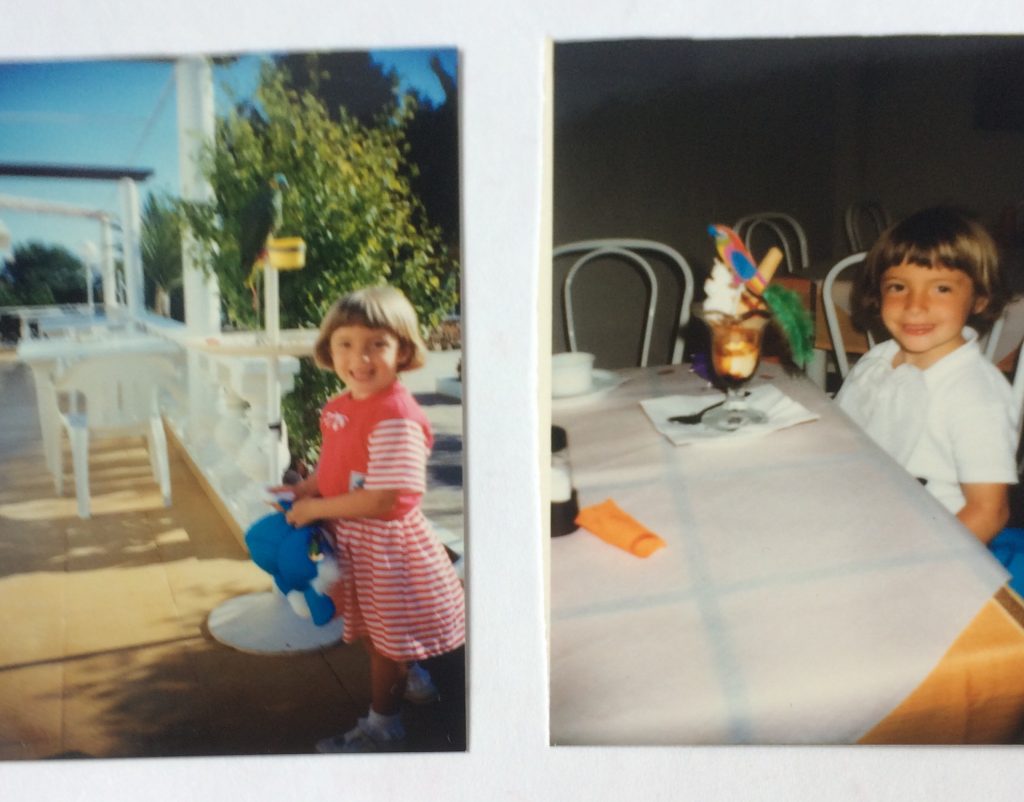 My mum also made sure that I knew the very basics of the local language of wherever we were visiting so I could greet people politely. Even though she allowed me to run wild and free, manners were important in every country. These basics and the response I got from at least trying to communicate in the native tongue gave me an early respect for other people’s culture and the understanding that loud, slow English is not an appropriate way to communicate. I think the openness I learned on these holidays really shaped who I am today. 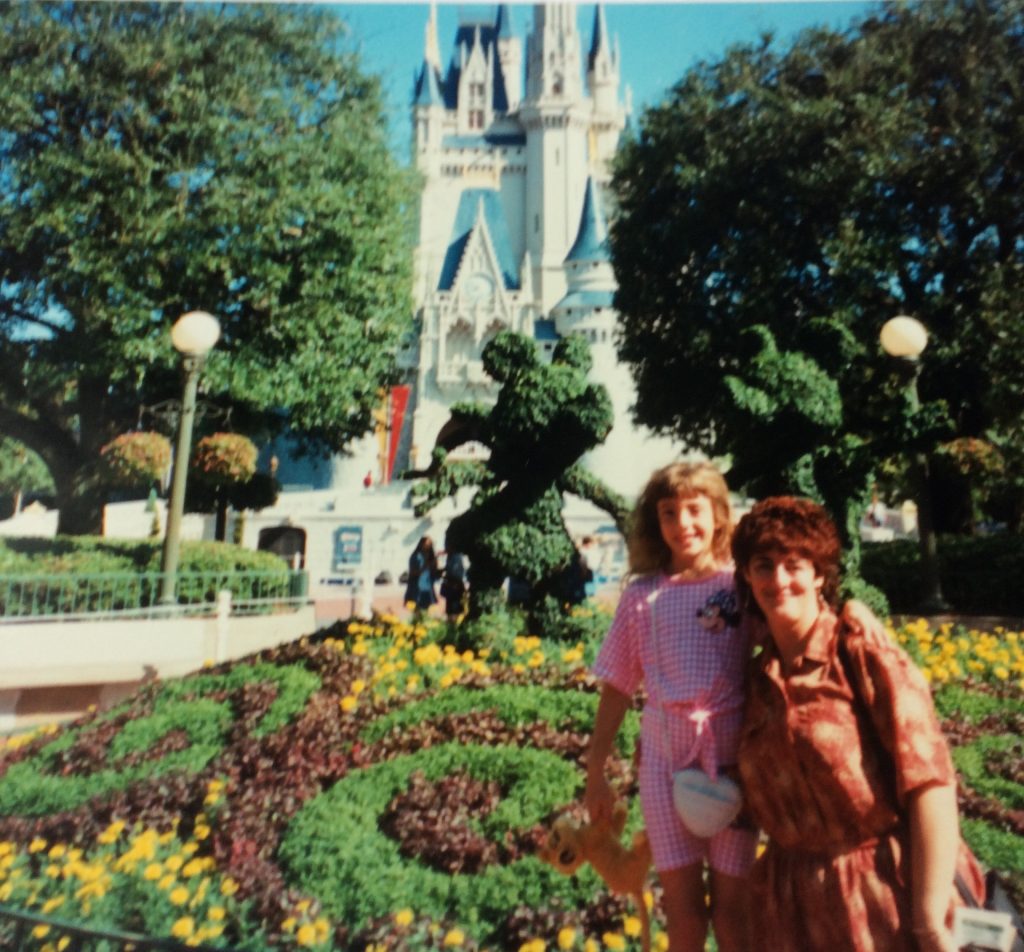 At the age of seven I took my first BIG trip. We flew with Virgin Atlantic to Florida and I felt like all my dreams had come true. From the minute we stepped on the ‘double decker’ plane everything was bigger and more intense than I had ever experienced in my short life.  There was so much room to explore that sometimes I couldn’t be contained, I managed to get ‘lost’ (ahem, I ran away) in both The Magic Kingdom and Schiphol Airport, much to my mum’s dismay. 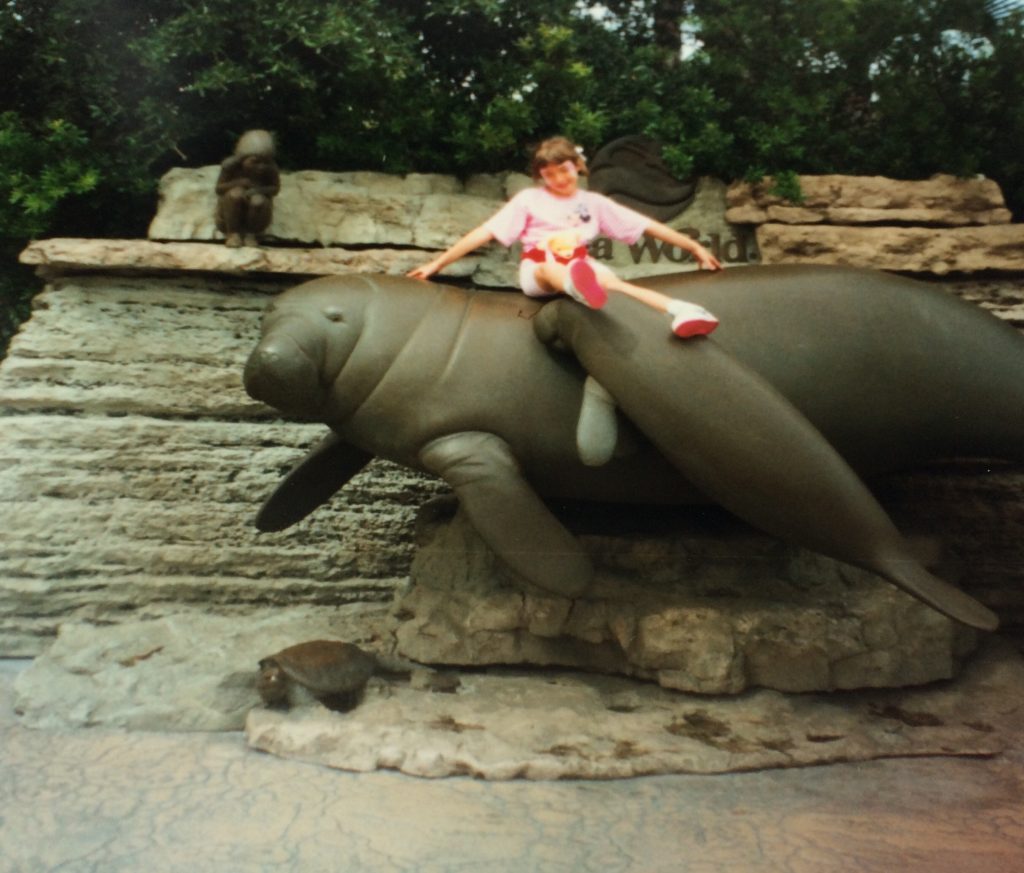 One of the things that struck me most about Orlando was the amount of people. Before this time I had no idea this many people existed and they were all different, shapes, sizes, colours and came from so many different places. I think that trip is really where my full travel obsession began. Despite being only very small, I got an inclining of how huge the world was, and how much I didn’t know about it.

Finding The Type of Traveller I am 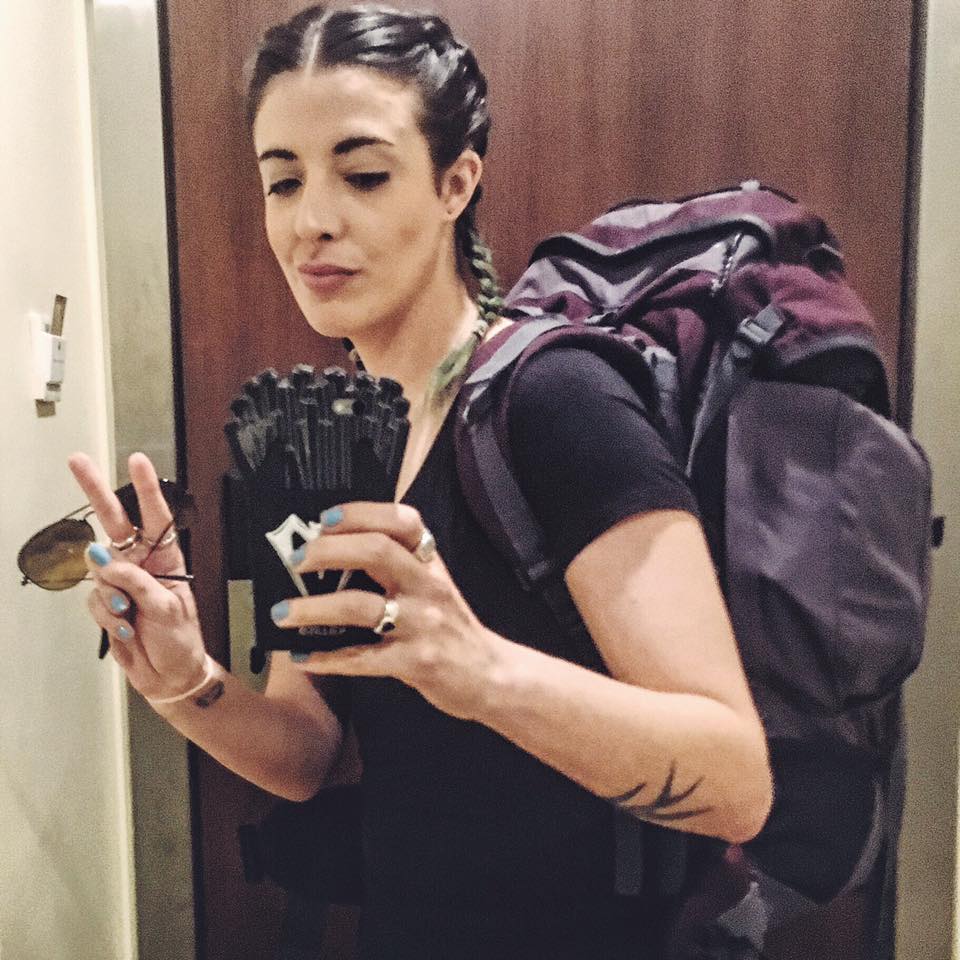 My mum and I continued our yearly holidays and I went on a few school trips to France and Belgium; though grateful for the opportunity to travel I had become restless with the usual European pool holiday or weekend away. I craved something new and exciting so I asked if there was any way we could go to New York for my 18th.

My mum’s budget didn’t stretch to a vacation in June for my actual birthday so instead we took an early trip to the Big Apple in February when the prices, and temperatures, were lower. 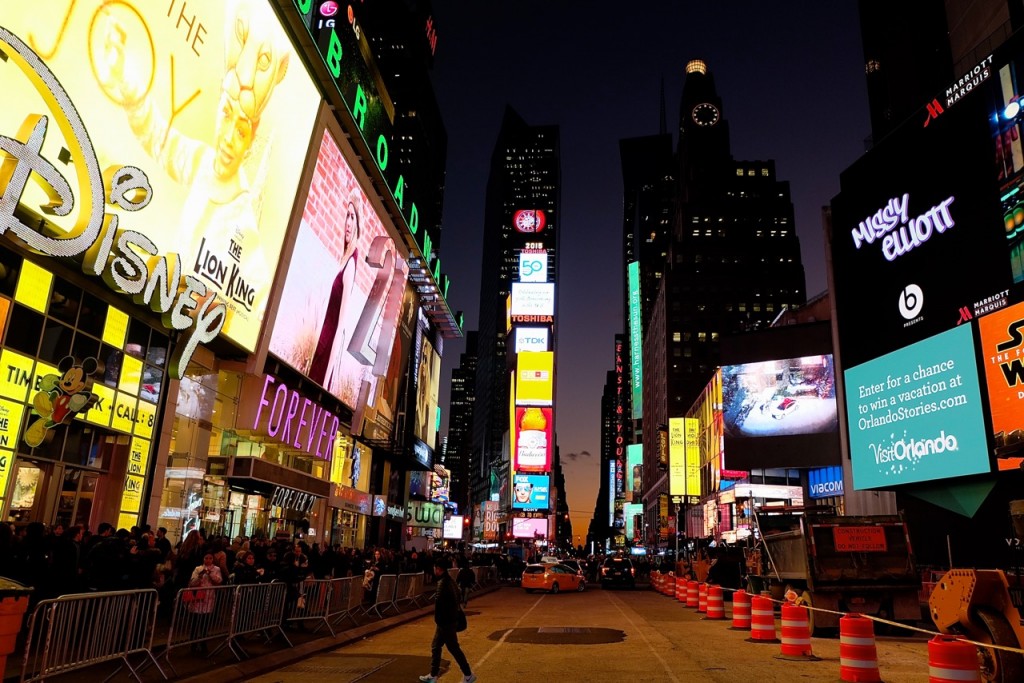 Everything I had obsessed over in movies and read about in books could not have prepared me for New York. I couldn’t believe I was actually here and didn’t want to miss a single second. As the other tourists sat huddled on the bottom floor of our open top bus tour I sat solo, upstairs, with snow lashing off my face in -14°C temperatures.

The feeling of cold was nothing compared to the joy I felt at just being there. It was one of those moments where I questioned how this could be my life and was genuinely afraid I would wake up at any moment.

After that trip nothing was the same again, I craved to feel inspired by everywhere I went and it was the catalyst for what I still class as my greatest adventure.

The End of My Travel Story 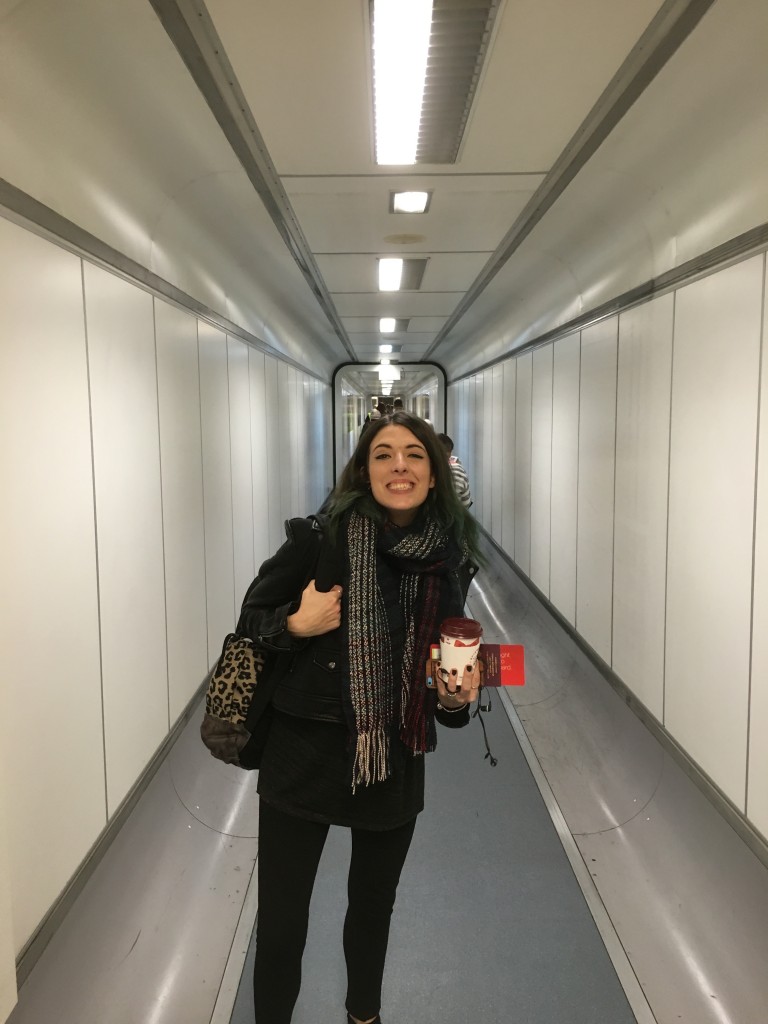 It’s been 12 years since that life changing trip to New York and in the time between then and now I have continued to make travel a priority: exploring many states in America, backpacking in India and Southeast Asia, and taking the time to see more of Europe – but I am nowhere near done yet. They say stories should have a beginning, a middle and an end, but I feel with so much of the world yet to see my travel story is barely even past the prologue…

This post is part of the Travel Linkup; for more travel stories or to get involved follow the hashtag or head to Emma’s blog